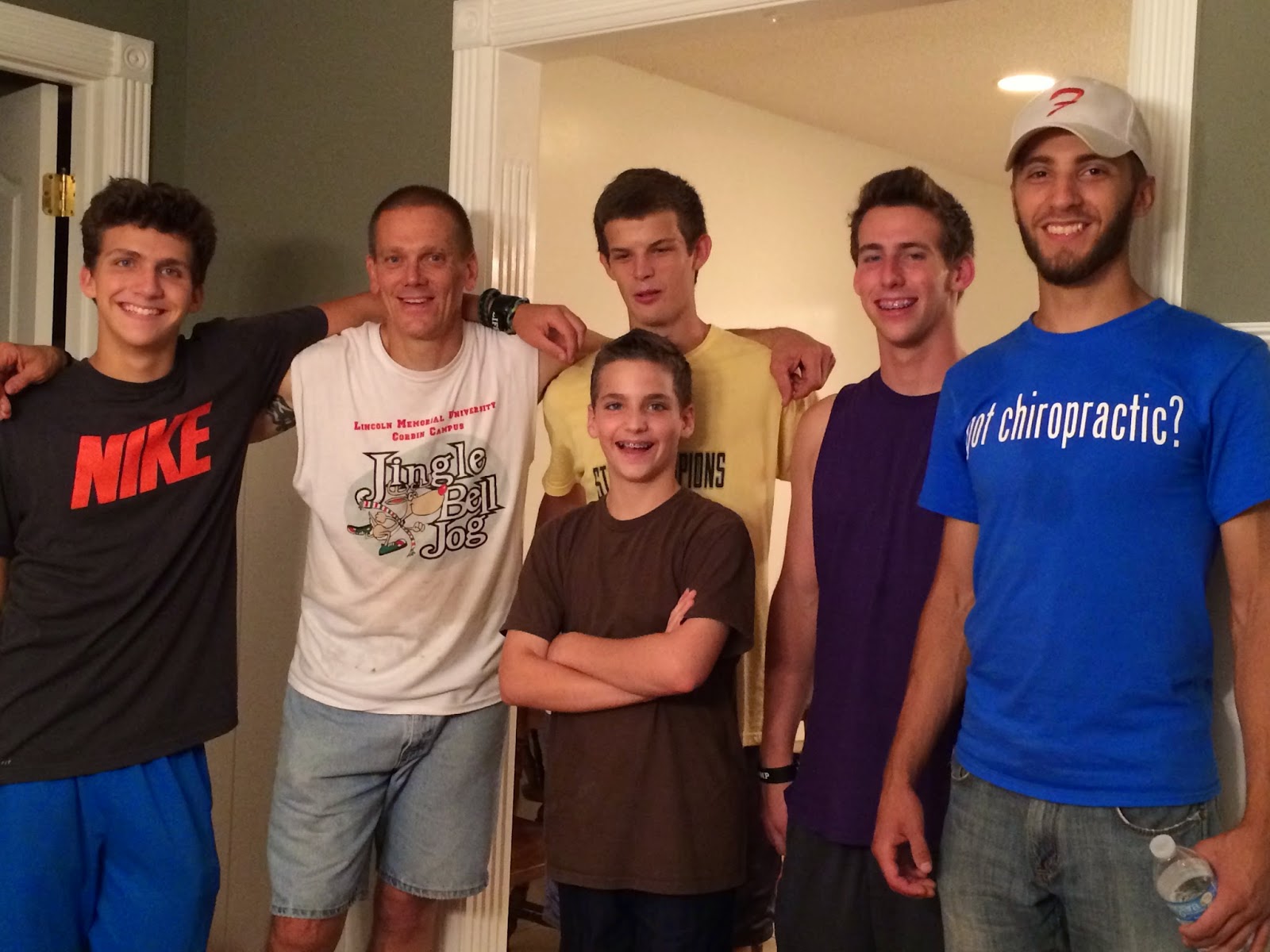 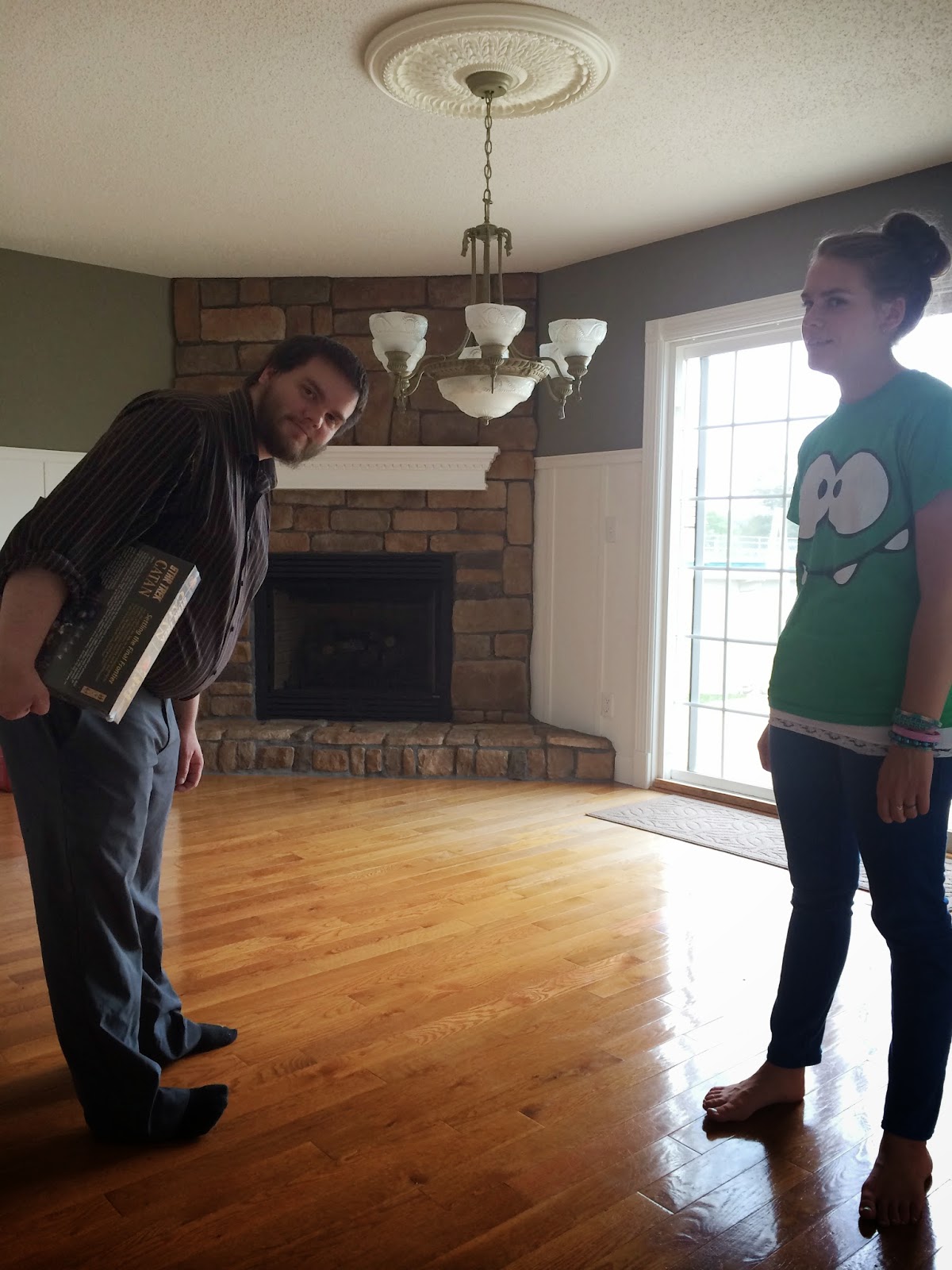 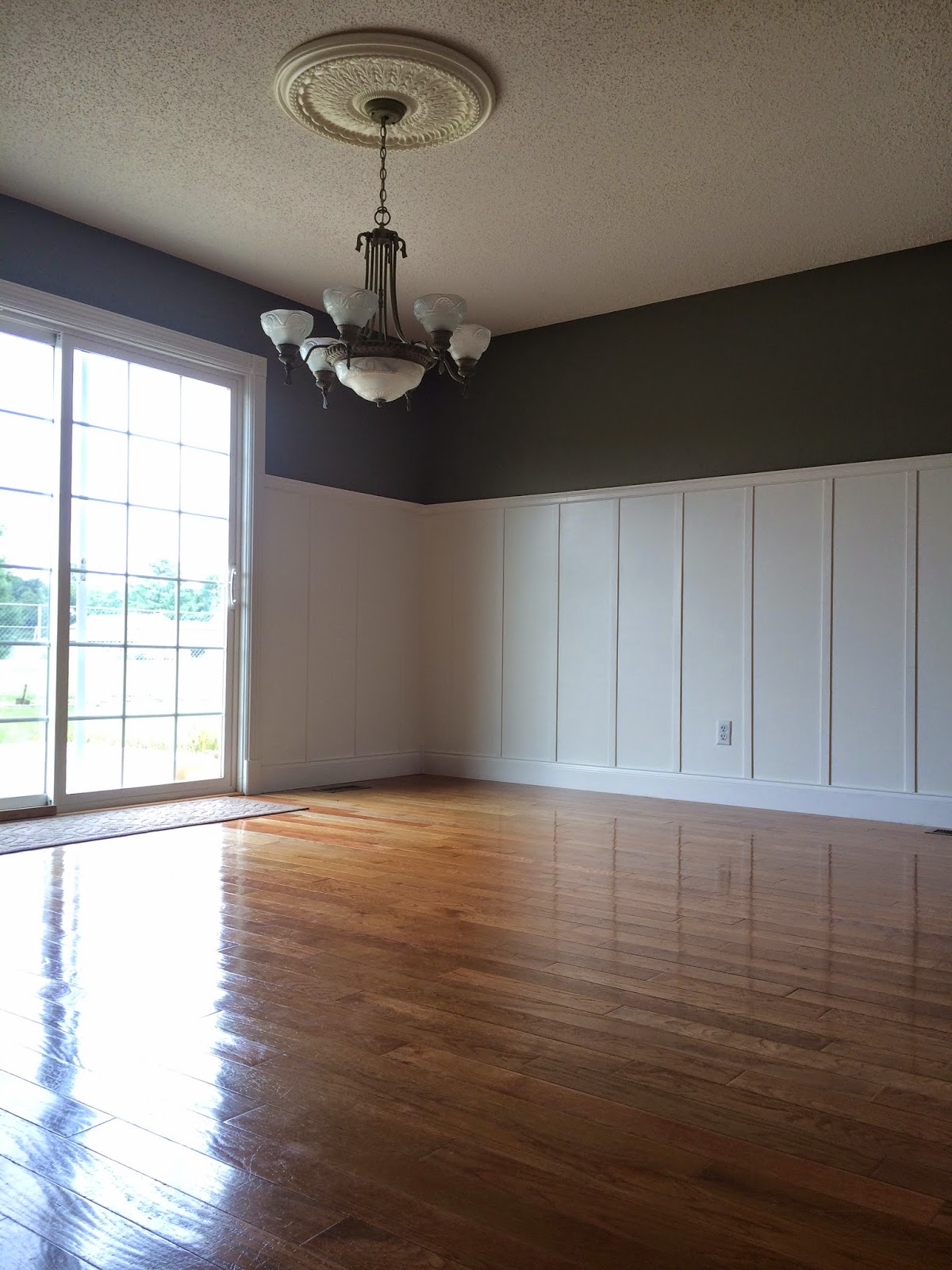 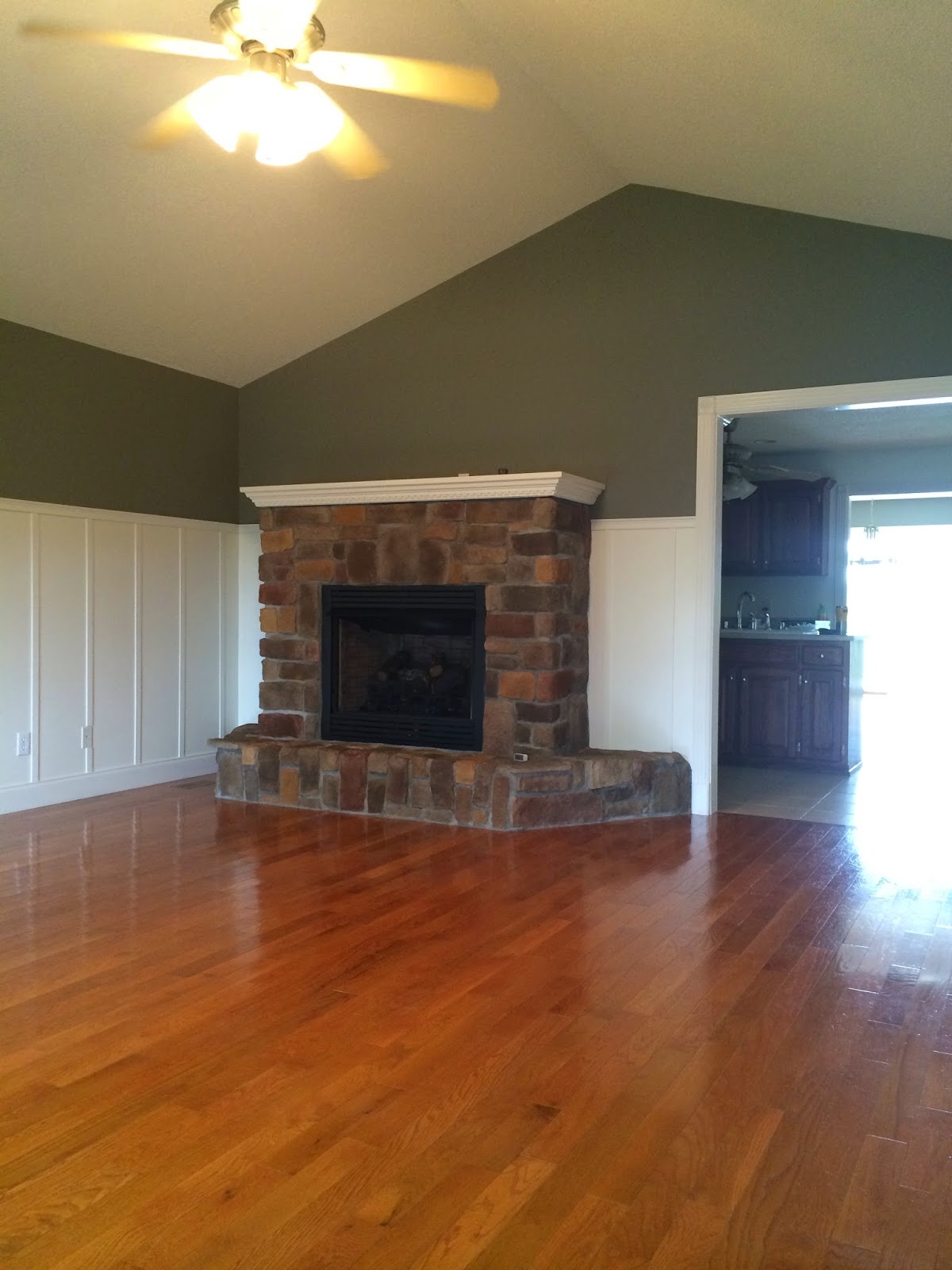 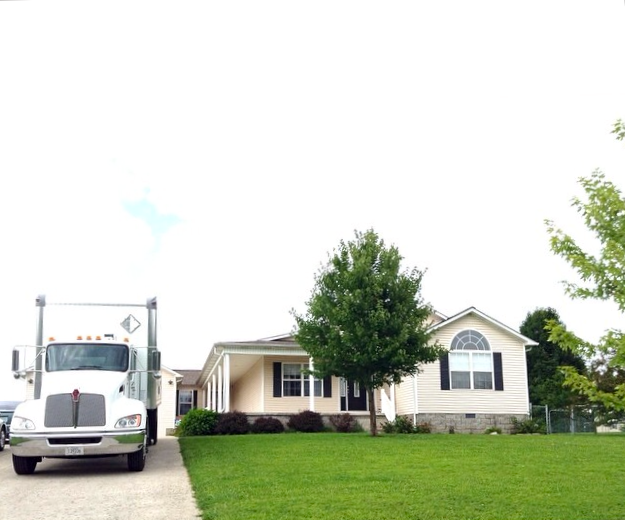 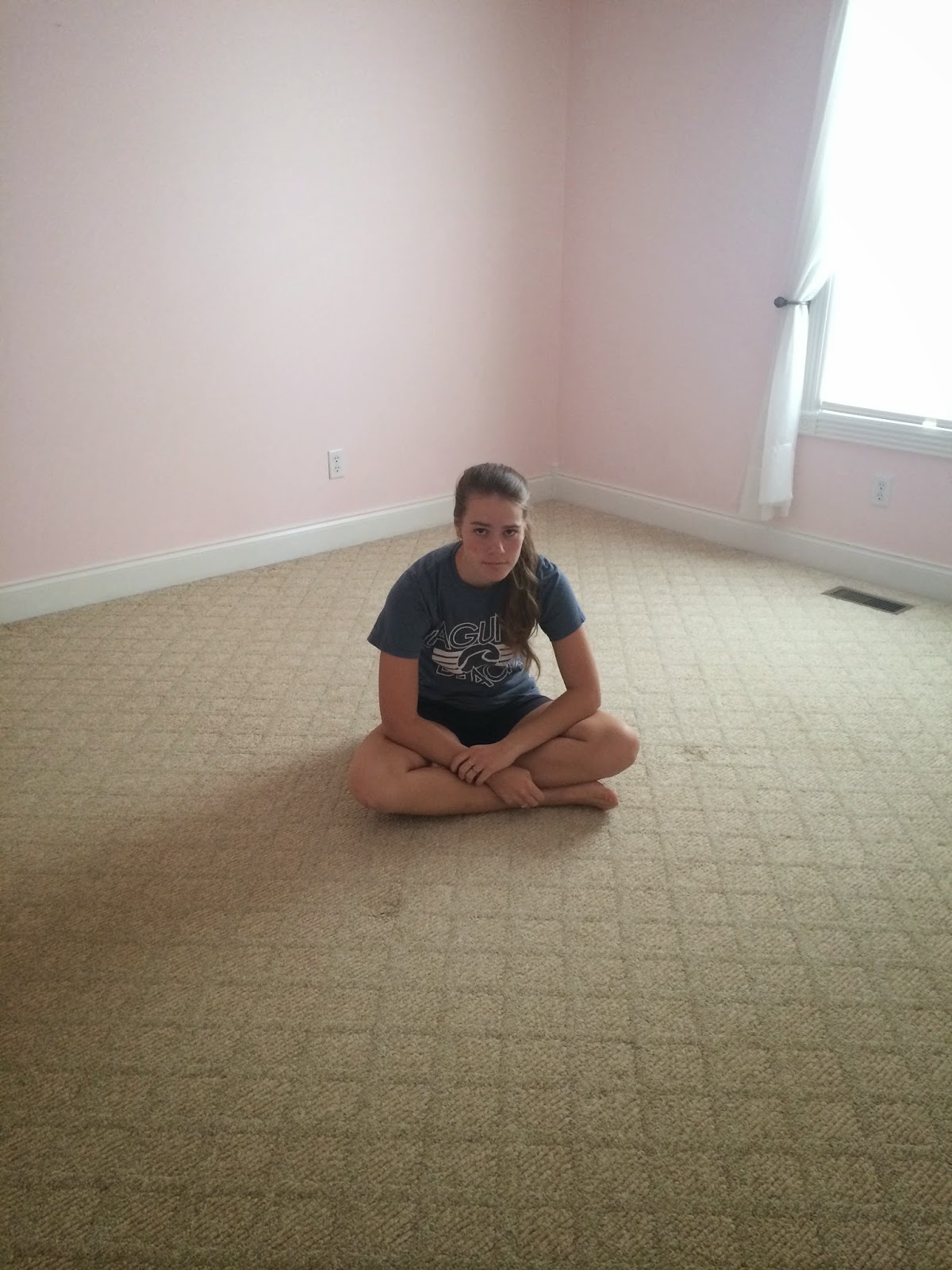 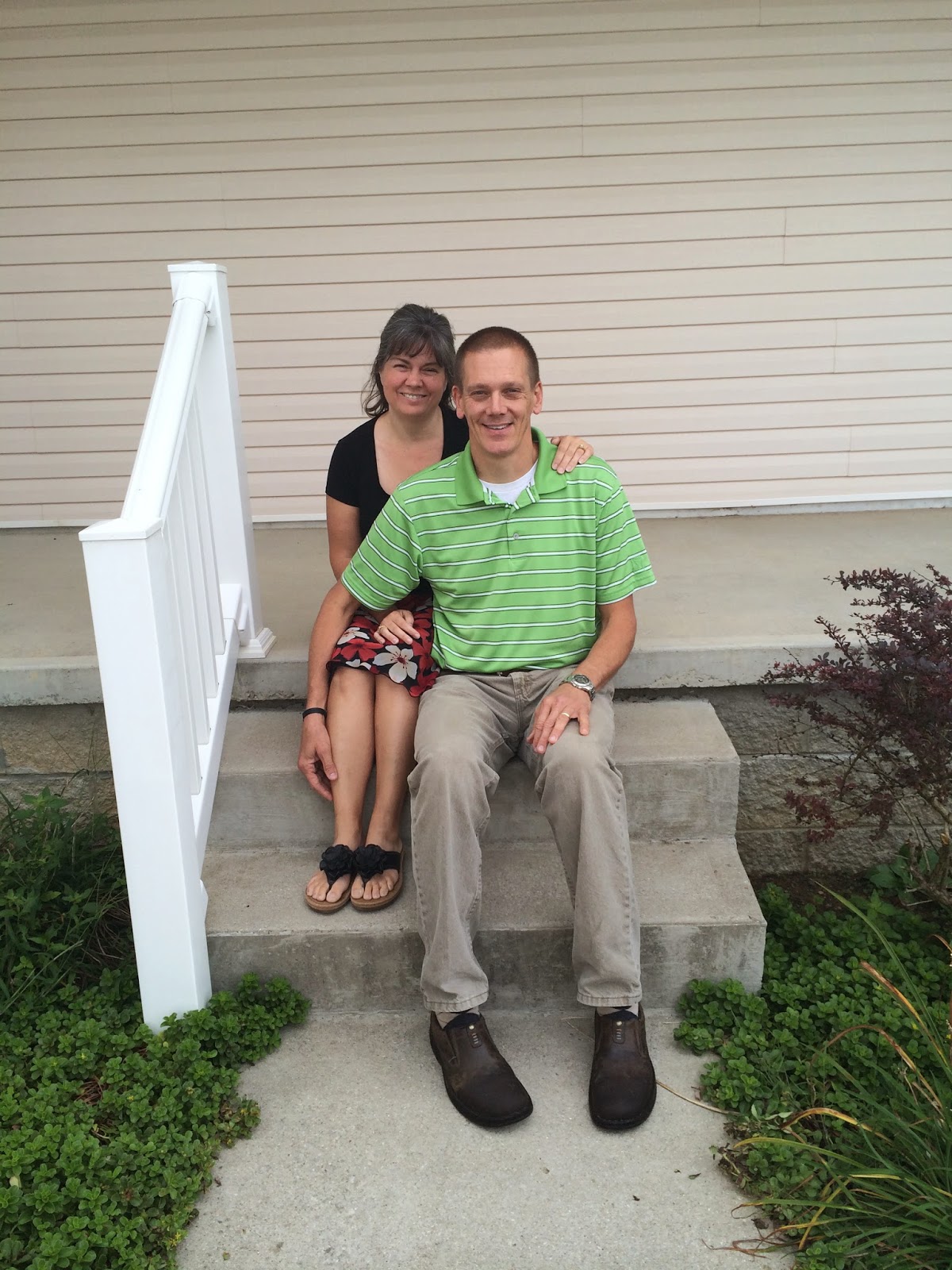 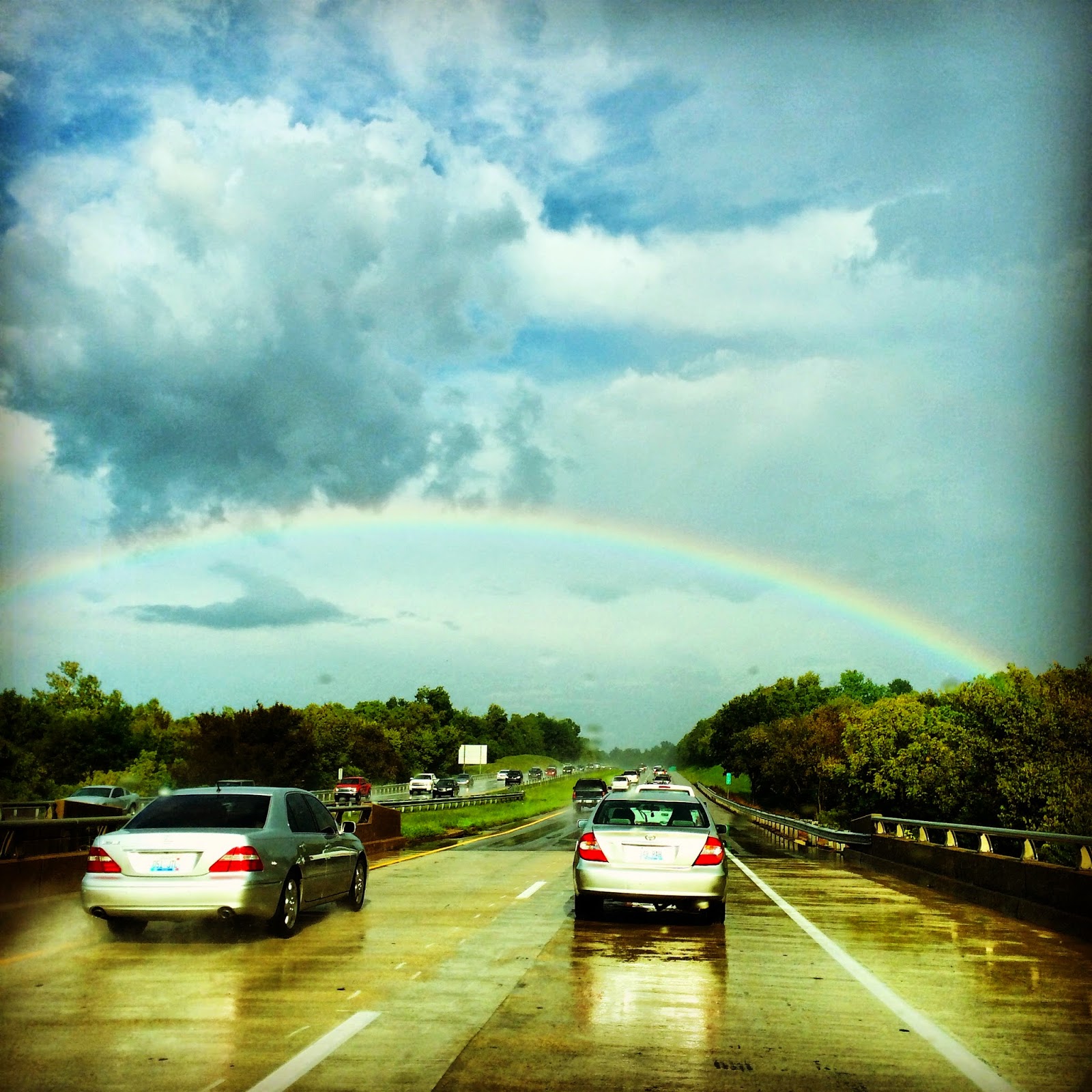 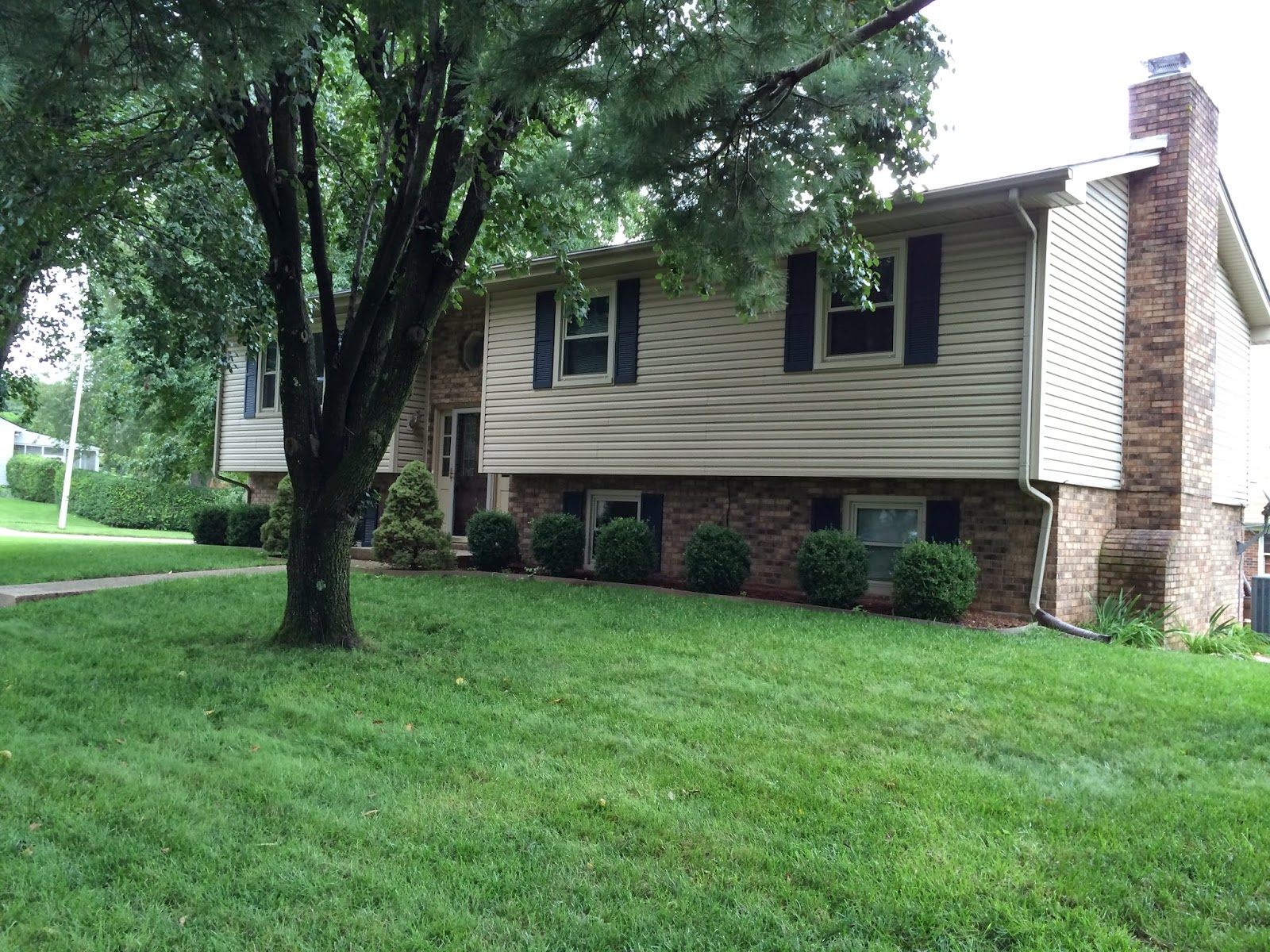 Ten years. That's a long time to make memories. Collin was sad that we wouldn't be living as close to him anymore. After all, we just got back to town. Mac perfectly understood why we wanted to downsize a bit and move. Autumn is the furthest away, and I was feeling especially sad that she wouldn't get to come home and see the inside of the house one last time. She felt sad about it, too.

Moving weekend came, and I was worried that Verne would be in agony after such intense work. Thankfully, a great group of young men from the homeschool athletic association that Verne started several years back came to the rescue. They carried heavy boxes and furniture for several hours on Friday evening, lightening Verne's load immensely. Mac arrived later that night to help the next day, and Collin showed up on Saturday as well.

We just crawled into bed on Friday when fear struck Verne. He had borrowed a delivery truck from work to transport our things. It was bigger than anything he had ever driven. While he felt confident on the interstate, he was fretting over how in the world he was going to get it into the crowded streets of the city neighborhood where we would be renting for the next five weeks. But God!

Just as I was drifting off to sleep, Verne sprang up. "Tracy! Nathan!"

What about him? Verne had only met Nathan the month before when he started his subbing rotation in the children's Sunday School class on Thy Will be Done. Nathan and his fiancé had been assigned as classroom helpers to Verne.

Verne went on to say that Nathan was a city firefighter and would likely know how to maneuver the large truck in tight spaces. Providentially, Nathan had offered to help unload the truck once we arrived in our new city. He sent Nathan a message, and Nathan said he would be happy to drive the truck into the neighborhood. What a relief, and a blessing! God provides! Verne drove the truck to within two miles of the house where he met Nathan in a large parking lot, and Nathan took it from there.

Closing day came, (we moved out a week early because they took immediate possession), and we walked through the house one last time, stopping to take pictures on the porch steps. I was sad, but also excited to start a new chapter in our lives.

After five weeks in the rental on the opposite side of town from where we had house sat in the first half of the year and where we now live, we learned even more about the city-new shortcuts, things to do, places to eat. I'm thankful for our time there, but I was more than ready to live in our own home.

The men at the church rallied once more and helped move us a final time. As the men were unloading the truck a neighbor came to meet us. The next evening a group of neighborhood children knocked on the door, their bikes neatly lined up on the sidewalk, and helmets in hand. They wanted to welcome us. Various neighbors have stopped by to say hello. Children ride their bikes, scooters, and run the streets with superhero capes. Yes, God brought us to just the right place, and took care of every detail getting us here.

Labels: At Home, Being Thankful, God's Word, Marriage, On the Road, Sharing

God is so good! Glad you are now settled into your new home!

Since most of our connecting seems to be through Instagram these days I'm glad you gave me a heads up on your new posts. I remember you sharing about the two residents and how discouragement tried to settle in with you.

I'm glad you are home. I always loved the pics of your other house, but I know you can make any place home...family, food, and love.

great ending (beginning!) to your house story! Your kids in your old house remind me of the time my siblings and I did the same with our parents, saying good-bye to our childhood home of 25 years.

Love the part of the city firefighter driving your big truck :)