He's had my heart for 23 years now, and my love for him grows stronger every day. He's not perfect, but neither am I, and I think he puts up with way more than I do. I can't begin to imagine what my life would have been like without him. I shudder to think of it. He brought me to church where I was watered with the Word, and he watched me grow.
I've watched him grow, too. And I've never met a finer man. He loves his family with everything he has. He works hard. He's gentle and kind, and he seeks to glorify God in all that he does. He knows how to laugh and play, and he isn't afraid to cry. He's the most fabulous father, and a wonderful son. 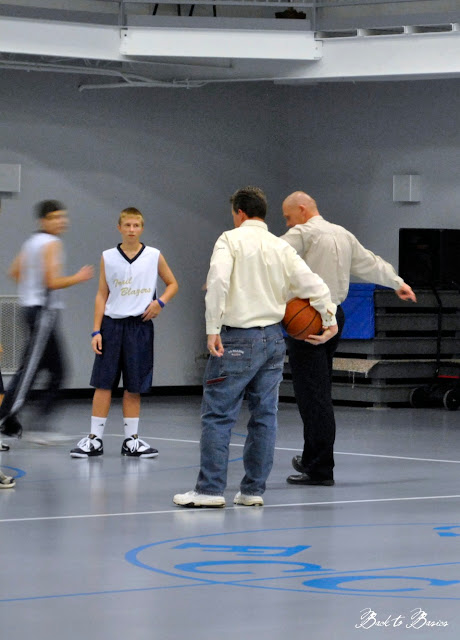 Friday night, I watched him coach a homeschool basketball team that he started for children in our area. 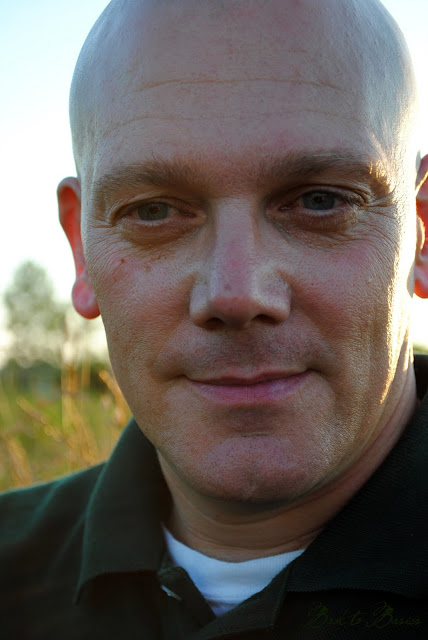 Sunday afternoon after church, a little girl approached him and said, "Hey! There's a movie, Annie, and you're in it!" And his eyes twinkled with delight. He cleaned up the table so I could visit with a friend, putting me before himself as usual. It never goes unnoticed, and I feel the love of the Father through his actions.
Last night he packed a suitcase, and this morning he kissed me good-bye as I slept in our warm bed. He whispered, as he does every morning, "I'll come back to you."
At 6:11 AM, the phone rang, and I bolted out of bed expecting to answer a wrong number.
"Tracy?"
"Yes?"
"This is so and so from the next town over." and I wondered who this woman was, and why she was calling so early.
"Tracy, I'm here with Verne. There's been an accident, and Verne is talking, but you're going to have to drive over to the hospital. They'll be transporting him shortly. Do you have anyone that can ride with you?"
Our lives flashed before my eyes. This couldn't be happening. He said he'd come back. He always comes back.
I stumbled into Autumn's room, and choked out the news. I called my mother-in-law, our pastor, and a friend whom I knew would pray. Two minutes - tops. I threw on some clothes, brushed my teeth, and walked out the door.
I drove through the mountains, the dark, and the fog. An hour and 20 minutes later, I walked into the hospital. Alone. And afraid.
I was led back a hall into an emergency room, and saw Verne, lying on a bed with a collar around his neck. He was already back from being x-rayed, and having a CT Scan. I burst into tears as soon as I saw him, and praised the Lord that he was alive.
We waited, him, uncomfortable on a narrow, too short bed. Me, hovering over him, feeding him ice chips, scratching his neck and back where I could reach them.
Our pastor arrived and read to us, Psalm 121- a definite help in times of distress, and Psalm 46. I found myself saying the lines in my head as he read them aloud, finding comfort in the familiar words.
And then, in a few short hours, he was released. Barely able to stand, unable to dress himself, going home. Praise the Lord!
We stopped by the scene of the accident on the way home. I had been diverted on the way to the hospital, but now we had to collect a few things. It had already been five hours since the crash had occurred, but they were still cleaning up the scene. I stood, in disbelief, that my husband had survived the wreckage. The fog had been thick, the air, still inky black from the night, and visibility was low. A logging truck had t-boned another large truck- a car crusher that had pulled out because he never saw the logging truck coming in the heavy, dark air. The logging truck split into three pieces, and lost all power, making the lights inoperable. Verne saw the truck hauling the car-crusher sitting sideways, slammed on his brakes, but never saw the logging truck, and plowed into the back of it.
God is in control, and today He spared Verne. He allowed him to keep his promise to return to me. He allowed our children to throw their arms around their father's neck, bruised and sore though it may be.
Today, I'm counting the MANY, MANY blessings. #227- 250
* LIFE!
* a beloved husband
* a thoughtful nurse who talked to my husband and kept him calm until the ambulance and rescue teams arrived
* safe travels through the mountains for me
* emergency workers 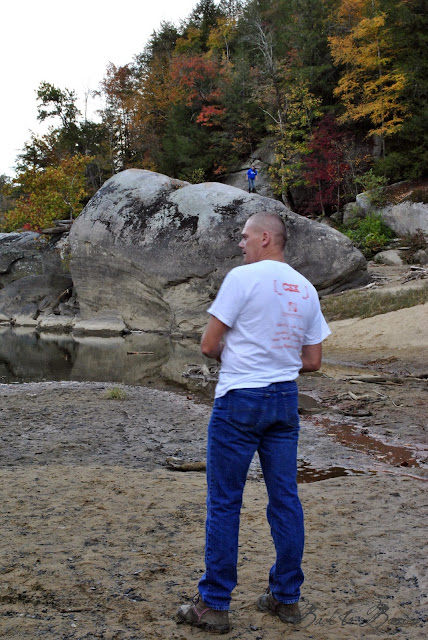 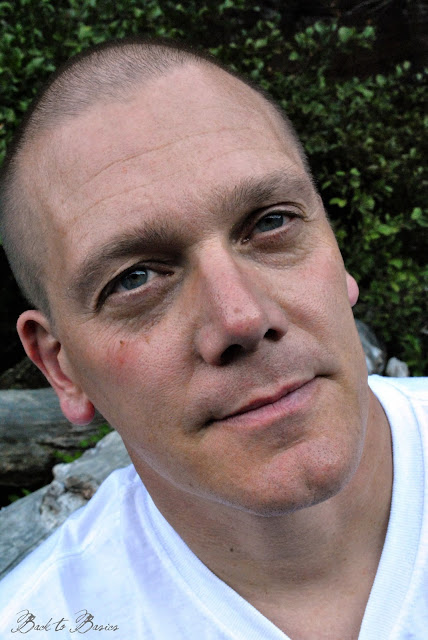 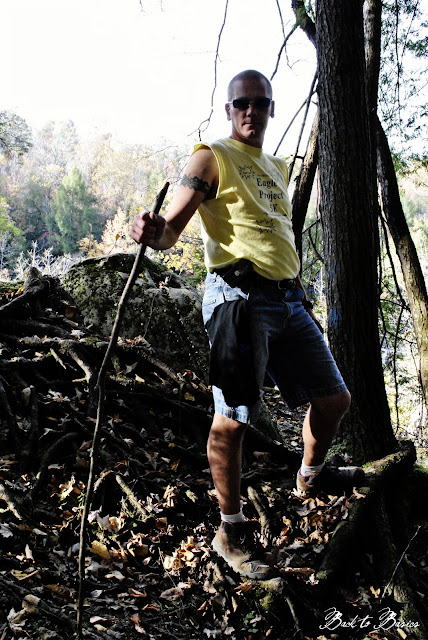 * seeing him lying in our bed instead of a hospital bed, or worse
* the fact that he is strong, and determined to heal
* leftovers in the fridge that make for quick meals 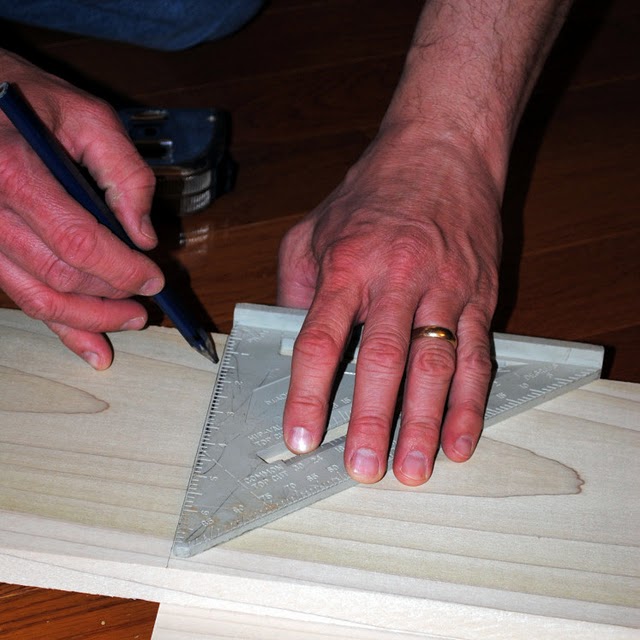 * being able to hold his hands, though the good times and bad
* his work ethic- he was making telephone calls for work on the way home from the hospital, and into the evening 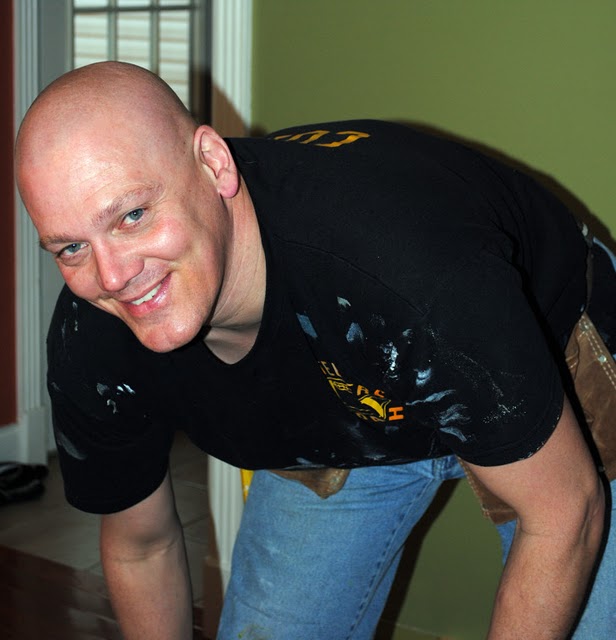 * his courageous and loving spirit

* the way that he looks at me, each and every day

* his ability to calm me when he's in pain 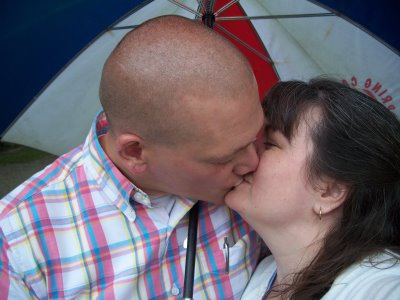 * when he kissed me good-bye this morning it wasn't our last!

Each and every blessing, a true, and very much appreciated gift from God.

my goodness! i am thankful right along with you right now! i am SO glad that all is well and that you are able to nurse your man back to health. i will be praying for both of you, tracy. (((HUGS)))!

randi @ i have to say

Oh, Tracy! I am so happy to hear that he is okay...so scary! My hubby was in an accident a few years back and I remember all those scary thoughts & feelings, but also thanking God for letting him survive what could have been a tragic accident! Praying for a speedy recovery!

Oh my dear friends! Praise the Lord for His protection! I am so sorry you had to go through this difficult thing....

Thanking and praising God with you!

Wow! Now that puts a whole bunch of stuff in perspective. I am so happy he is home and that he will be ok.

SO thankful all is well. Praising God with you!

OH Praise GOD! Such a blessing to be married to a good man (I've been lucky to have 25 years) 10 years ago we had a very similar situation. I was 7 months pregnant when THAT call came in. I'll never forget that EVER. ;(
I am so very happy that everything is okay for your family.
Blessings and love sent your way~
Michelle

Oh Tracy! I'm so thankful he is going to be okay!!! My husband was in an accident a few years ago and also ran into a logging truck. I know the feelings and thoughts that run through you when you get that call. Thankfully, he came through it with minimal injuries and we are still in awe that he survived. God is so good!!! I'm so happy that he is back home with you and know that you will be the best nurse for him.

((Tracy)) ~ What a scare! I am so thankful for your whole family! Praying for quick healing.

What a beautiful LIVING TRIBUTE to such a wonde4rful man!!!! You make us all stop and think. Thanks Paula

Just saw this post Tracy. So thankful he is going to be alright. Trust me, I know how quickly our lives can be turned upside down. Ours was on September 22nd with the news our daughter has lung cancer. God is good, of that we can be sure. He is also in control, even when we can't understand. He controls the very next beat of our hearts and the very next breath of air in our lungs. Praying for you and your husband.

Oh my Tracey...i can only imagine. Our God is good and i'm so grateful that your sweet husband is alright. Thank you Jesus!!!

Oh my! That must have been so *scary*.

Rejoicing with you that your husband is on the mend and doing well! (o:

I'm am so thankful that the Lord kept your husband safe! What a beautiful post of your many blessings.
~Kelli

Rejoicing with you Tracey that your dear husband not only survived but is mending with the help of the Lord and his wonderful, loving family!!!!!

giving me chills. Thanks for sharing such an intense story - so glad for you, so grateful to God for you all.

Praising God with you that He alone can comfort us in our times of need and that it was in His will to protect Verne during the accident.
Blessings,
Michelle

The Lord was watching over you all. I'm giving thanks with you that your beloved is ok. What do people do in times like this without the Lord? I just don't know... Blessings on your family!

oh Tracy!! What a scare! I am so glad that your dear husband was spared a worse result of that accident!

I am so grateful to the Lord!! I wish I was living closer... I would love to give you a hand.

God bless you and I really loved your thankful list.