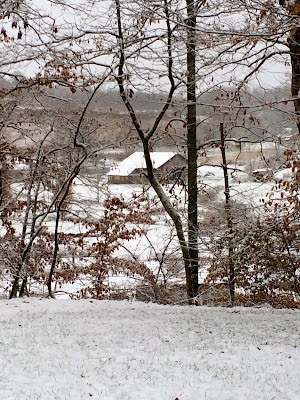 The baking started Tuesday. Homemade bread for stuffing. And then four batches of hummus- two of roasted garlic, and two of roasted red pepper. Everyone would be rolling in Wednesday evening, so I planned snack foods that would be satisfying. Easy to eat, and play games. Homemade pita and hummus, vegetables, almonds, and pineapple. 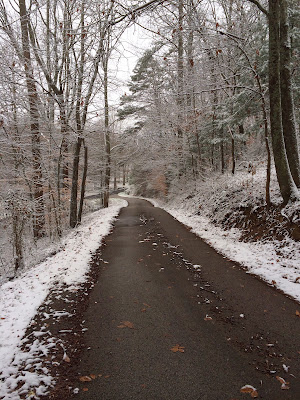 Wednesday morning I enjoyed a six mile run before heading back to the kitchen for another long day. I was glad I made time for it. It would be my last alone time for several days. 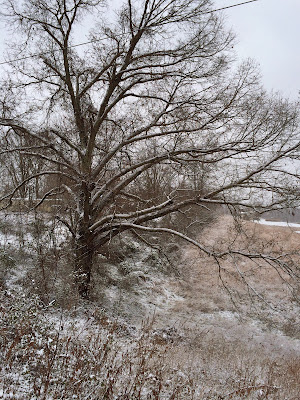 Autumn arrived shortly after 8 PM, but Mac didn't roll in until close to 11. The second round of snacking commenced amidst a serenade. For the first time in 18 months, all four of my children were gathered in my kitchen. 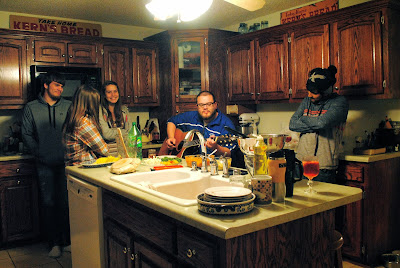 We gathered around the dining table- eight of us. Autumn brought her friend, Abdul, and our friend Glenn came from down the road to visit, too. Apples to Apples, and The Game of Things went on until nearly 4 AM. So much laughter in this usually quiet house. 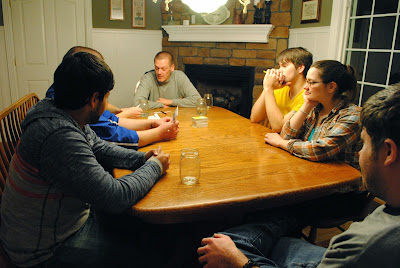 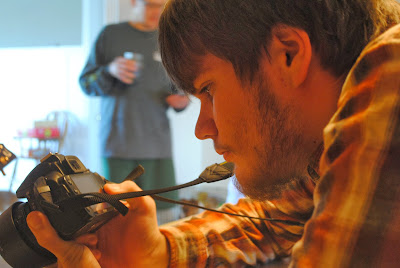 Collin hides from photos unless he's taking them himself. 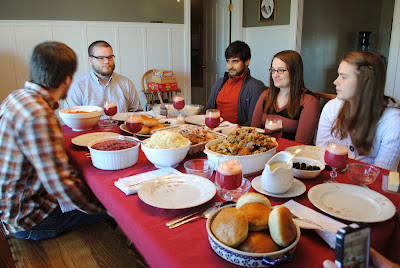 Abdul hails from Saudi Arabia and though he's been in the United States studying for several years this was his first time celebrating Thanksgiving. Mac gave him a brief history lesson while I finished up the meal. He enjoyed the food- particularly the stuffing. 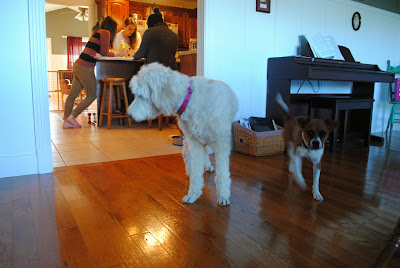 Mac brought his dog Peaches home, too. She and Lucy were great playmates. 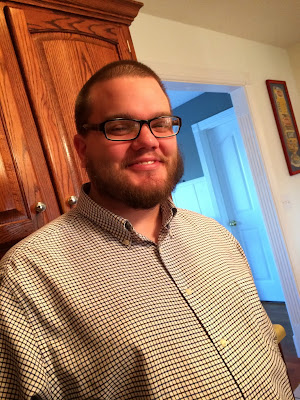 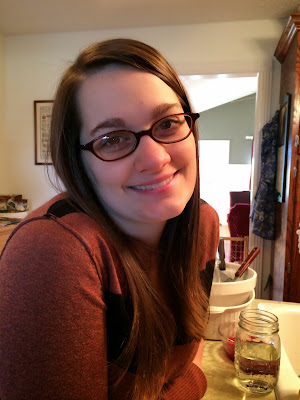 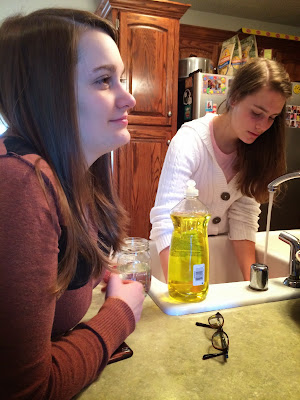 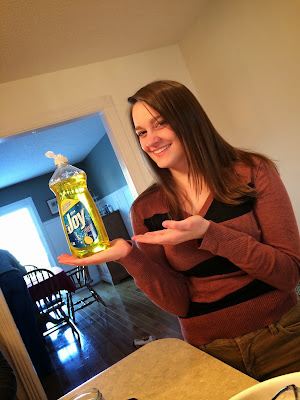 Autumn demonstrating her JOY that she wasn't the one doing dishes. 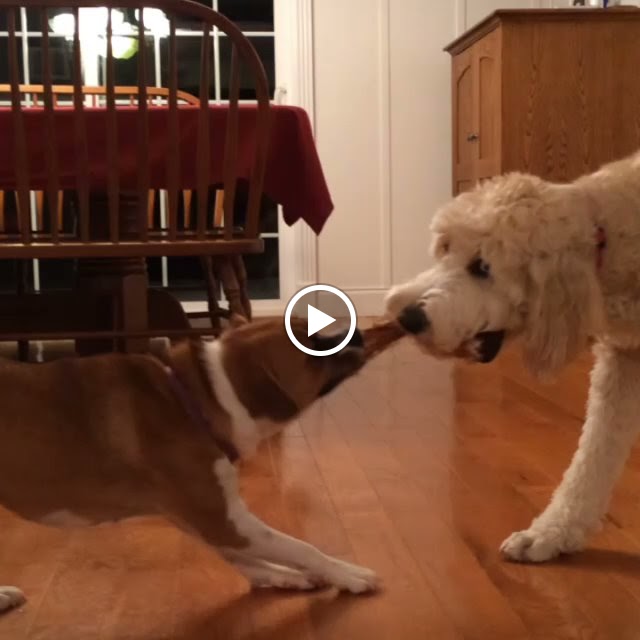 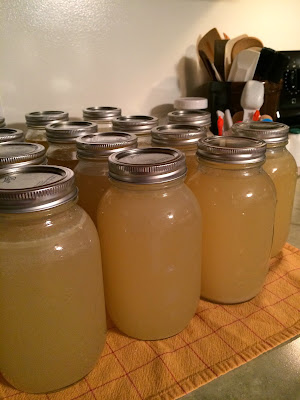 The turkey carcass was simmered into the evening, and I canned 15.5 quarts of organic broth, making it another late night. 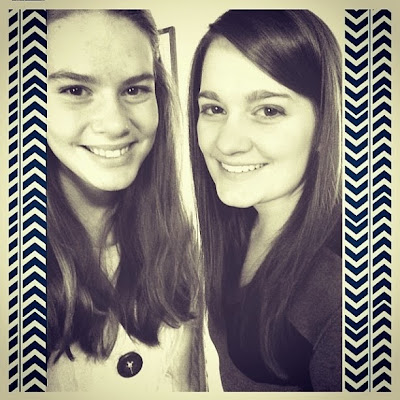 I know my children look alike- they always have. With only Abigail at home these days I don't give it much thought. But, um, yeah- I was confusing these two like crazy. 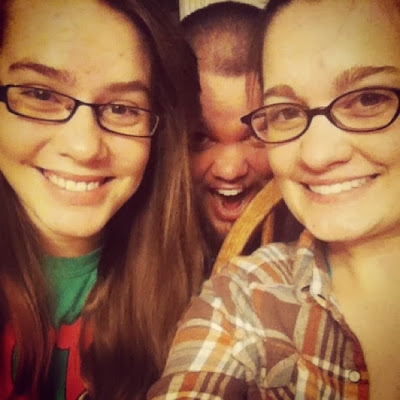 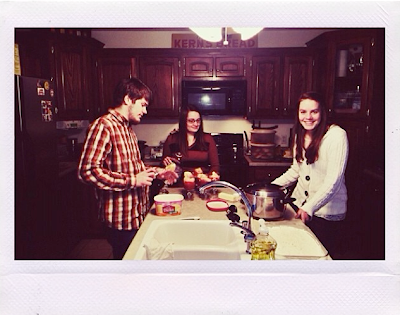 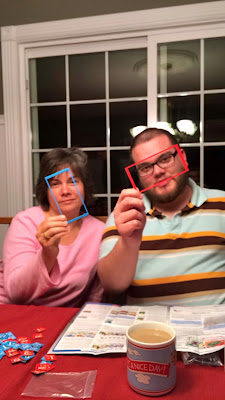 Sadly, Autumn could only stay until Thursday evening because she had to work on Friday, but Mac stayed the entire weekend, and we were able to enjoy a lengthier visit. It was a wonderful holiday. I'm so thankful for the family that God has blessed us with.

Make a joyful noise to the Lord, all the earth!
Serve the Lord with gladness!
Come into his presence with singing!

Know that the Lord, he is God!
It is he who made us, and we are his;[a]
we are his people, and the sheep of his pasture.

Enter his gates with thanksgiving,
and his courts with praise!
Give thanks to him; bless his name!

For the Lord is good;
his steadfast love endures forever,
and his faithfulness to all generations.

So happy everyone was able to be home for Thanksgiving!

Thankful your family was together for Thanksgiving :) tis a blessing! And a labor of absolute love.

A very beautiful post of a wonderful family and friends. I'm so happy for you.....these are the special days that make memories.

Looks like a beautiful holiday to me! I love that black and white picture of your girls...they are both stunning.

As is your KITCHEN. (golly!)

Love the pics, and glad everyone got to come home and be together.