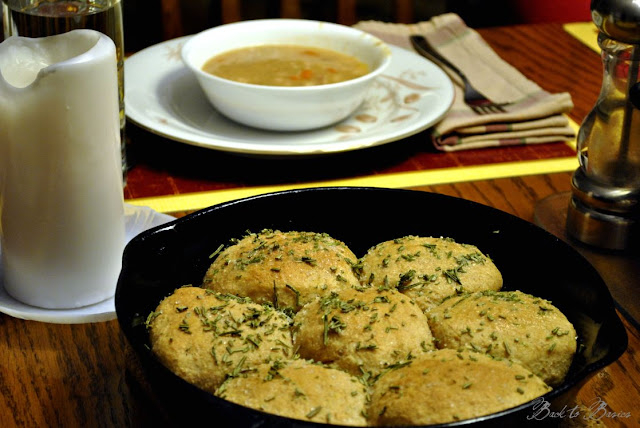 We enjoyed 50° weather here today, while friends a mere two hours away were already being blanketed by large, white flakes falling swiftly from the sky. It was actually balmy as I fed the chickens some organic lettuces early this afternoon. Late in the day, the clouds rolled in and slowly rain started to fall, causing the temperatures to drop a bit. By dinner, the sleet had started.

Abigail, Collin, and I had plans to attend the Project Linus workday tomorrow, but if school is cancelled, so is the workday. The past three months we've had snow enough that we haven't been able to get together, and the blankets aren't being made quickly enough. But! Have you ever heard the expression that God is never early or late, but always right on time? It's so true! We want things right now! Can't wait! Last month, Pat, my friend who coordinates our local Project Linus group, received a phone call from the hospital asking for blankets. She explained that because of the weather, there was a shortage, and she had none to donate. Shortly after, that afternoon? the next day? ( I can't remember now.) a package arrived at her home. The package contained six blankets, and had been donated by a woman in another state. She "randomly" chose to donate to the Linus chapter in our area. I say there's nothing random about it; God works in His time!

I'm very anxious for our new gas logs to be installed. I'm even beginning to get a bit impatient. We kept saying how nice it would have been to have the fire going as we worked on the fireplace. And then I grouted, and had to strike the grout. All of a sudden I was ever so thankful that the logs hadn't been installed, because striking the grout makes a mess and sends sand-like particles of concrete falling to the floor, and even into the firebox. Had the logs been installed, they would have been covered, and it would have been very difficult to clean them. God's timing is good and right all of the time!

Back to the soup- you can find my recipe here. Pat recently brought the same soup to our quilt club meeting. I asked her for her recipe, and sure enough, it was just like mine. Don't forget to have some fresh dinner rolls to accompany it! 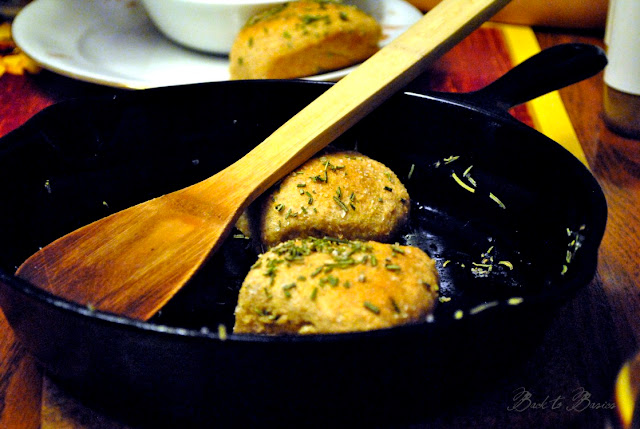 A good winter menu. We love beans and eat a lot of types fixed in different ways. Hot rolls are ALWAYS a winner and a treat!

after having tasted the soup...i highly recommend it...very hearty and delicious!! But....those rolls look amazing!! have you posted the recipe for them?? would love it!!

Mmmm. Looks yummy! Thanks for sharing the Project Linus story:0) God is so good!

I love your stories about God's timing being just right - that is so true, and it is great to have a reminder!

It looks delicious! I have also found that God's timing is always perfect and usually never centered around MY timing. ;-) Good thing!

Darlene, I don't think I have posted the recipe for the rolls, but here's a link for the idea although I don't use frozen bread dough(obviously!). I made my normal bread with freshly ground flour- it makes four loaves- and used one loaf's worth of dough to make the rolls for dinner tonight, while baking three loaves of bread for the week. If you want my recipe for the bread, I'd be happy to share it.

Mmm, that soup looks good - I bought some turkey bacon the other day but real ham is hard to come by here! (I'd love that roll recipe too!)

That is so true, too. I wish I always remembered it! I can't think of a good exact example now, but I've been telling myself that my timing isn't necessarily God's quite a bit lately :)

Was that the ham/bean soup at church?
So you cooked the rolls in the skillet in the oven?
How does that work?
Sounds like an absolutely scrumptious dinner, and I will be making it too:)
Yes, God's timing is always perfect, but often we only see it after the fact... and I think it is so gracious and amazing that He often shows us so clearly his great love and care for us!

Yes, Rachel, it was the soup that I brought to church on Sunday. We ate the leftovers for dinner last night. Glad you enjoyed it!

Yes, I did bake the rolls in the skillet! You let them rise in there, and just pop them into the oven, and serve them out of the skillet, too. It makes for a nice presentation on the table as well.

your rolls look gorgeous! I'll have to try that trick with the skillet and rosemary. What a treat for the eyes and nose (and mouth, of COURSE).