Brought Into the Light 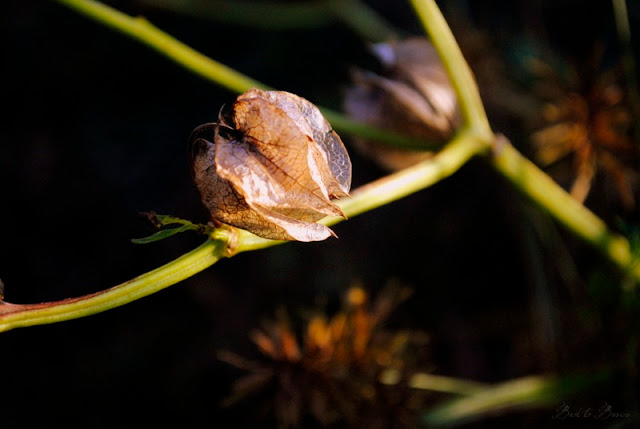 I've been noticing some difficulty with my vision for several months now. Reading has become a problem for me, and sharing a hymnal with my husband while we are standing to sing in church is near impossible. He brings the hymnal closer, and I gently push it back. I notice holding things at arm's length to make the print more crisp. Ahhh, the joys of turning 40!

One day last week after we dropped Autumn off at work, Abigail and I stopped at Wal*Mart. As I tried on +1 reading glasses, I also began to get a headache. None of the less expensive glasses felt good at all, and I didn't want to pay $20 or more for something that wasn't right for my eyes. It was at this point that I decided to walk over to the vision center to see if they had any openings for an exam. And they fit me right in.

Within the hour my exam was finished, and the doctor explained to me that the +1 reading glasses were giving me a headache because my eyes aren't the same. And I have an astigmatism, which I already knew. He wrote a prescription for me and I walked next door to have it filled. Obviously, this was all very spur of the moment.

Fast forward to Saturday. I was sitting in Quilt Club when I received a text message from my husband saying that my glasses were ready to be picked up. The girls and I headed over when we finished our meeting. I wore the glasses that night while working on a new quilt, and Autumn snapped my photo and placed it on Facebook. I wore the glasses to church on Sunday, too. While I could definitely see better than I had been able to over the past few months, I was in sheer misery because of the glare on the glasses. I prayed that I would get used to it, but by Sunday evening, I was ready to throw in the towel. I wondered if they could add the anti-reflective coating to the lenses as an afterthought, and promised myself to call the next morning.

Monday morning my phone rang. It was a friend of mine. She had seen my photo on Facebook, and wondered if she could ask me a question. "Sure!", I replied.

My friend's voice was shaking as she gathered up her nerve. "Well, I noticed that you got new glasses, and I was wondering why you didn't use our service?"

I wanted to crawl in a hole.

My friend's husband is an optician. He owns his own business, and in this economy they need every customer they can get. She was sweet, not accusatory, and I could tell that it took every ounce of courage that she had to call me. 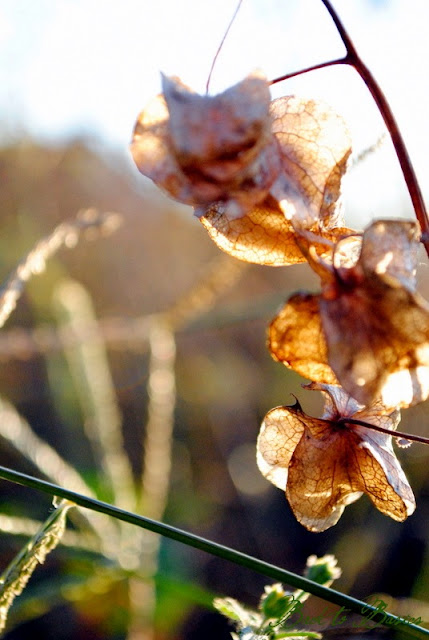 I apologized profusely, and explained that I certainly didn't choose to not support their family business, but it was an oversight. I had never intended to buy prescription glasses the day that I did. I was already in Wal*Mart, it was easy, and I never gave her husband a thought. Thankfully, she understood.

I was so embarrassed, and I felt like such a hypocrite. I'm constantly making decisions about who to buy our food from, preferring local over trucked in from across the United States or worse yet another country. I look at clothing tags and try to avoid anything made in China. I'm picky about everything but my glasses. Why was that?

I just didn't think, and because of that, I hurt a friend.

I told my friend about the dilemma with the glare on my glasses, and after we hung up, I called my husband. He told me to call Wal*Mart, and check out their return policy, which I promptly did. Providentially, they have a 60 day return policy with a full refund, no questions asked.

Early that afternoon I was standing in my friend's husband's store with a jar of peach jam for a peace offering. He graciously accepted. He helped me pick out a pair of frames, and offered me the good anti-reflective coating for not much more than I had originally spent. And, my frames are made in Italy as compared to the original frames which were from China. I felt better about that as well.

I'm so very thankful that my friend had the courage to call me. I can tell you from past experience that it's so much better to lovingly confront a sister/ brother in Christ whether they have sinned, or just hurt your feelings than to let those feelings turn to anger and then bitterness. I commended her for making the phone call, and reassured her that it was the right thing to do. Had she not called, I would have been in the dark, and never given it a thought. Truly, I'm so happy that she thought enough of me to not let bitterness and hurt feelings wear our relationship down, but brought me into the light where I could see my mistakes and correct them. That, is a true friend.

Put on then, as God's chosen ones, holy and beloved, compassionate hearts, kindness, humility, meekness, and patience, bearing with one another and, if one has a complaint against another, forgiving each other; as the Lord has forgiven you, so you also must forgive. And above all these put on love, which binds everything together in perfect harmony. And let the peace of Christ rule in your hearts, to which indeed you were called in one body. And be thankful. Let the word of Christ dwell in you richly, teaching and admonishing one another in all wisdom, singing psalms and hymns and spiritual songs, with thankfulness in your hearts to God. And whatever you do, in word or deed, do everything in the name of the Lord Jesus, giving thanks to God the Father through him. Colossians 3:12-17 (ESV)

So true! I got frames at Walmart several years ago and the frames bent up like crazy. They never wanted to fix them and didn't fit them to me either! I was getting ready to be sad for you in your purchase!

Such a sweet friend!

I have an appointment next week with a local eye doctor. I'm hoping for a good exam and quality frames!

I am glad that you are seeing clearer now....and wow, what a lesson for ALL of us Tracy. I know I am so guilty of jumping to conclusions when in reality I should have done things the right, Biblical way...good post...

Oh, I am so happy how that worked out!

So that's the story behind the facebook pics! (which I loved! :-D) Good word on Biblical confrontation --it's amazing how friendships are strengthened when we do things God's way. (Well, not really so amazing, is it!? LOL)
Blessings,
Mary Lou

Glad they took the glasses back!!! Gotta get quilting. Love your thoughts Paula

* i loved reading your heart in this post and do believe the Lord allowed the wally world experience to teach a lesson, not just for you and your dear friend (loving confrontation and grace) but for me as well. perhaps many of us.

* i must say - when i was about 45 (it was soooo long ago donchaknow) i was in the grocery store trying to read a label. having forgotten to bring my reading glasses with me, i was having a pickle of a time! a voice is heard, "Want me to hold that over here so you can read it better?" the man was chuckling and standing about 20 feet away. wise guy. hehe.

so thankful you had your optical script filled and are pleased as punch on a sunny day. :o)

what a beautiful story - thanks for sharing.

And as the wife of a currently unemployed man, I'm wondering if I would have the courage to do the same thing your friend did. . .
The local thing hits home for us right now.

I'm glad you were able to sort things out. It's good to be able to see clearly.

You're right...that really is a true friend.

"Wounds from a friend can be trusted."

I was just talking with some guests in our home this evening about this idea of being bold enough to sharpen each other...and humble enough to receive it.

Thanks for sharing this story and for being a real-life example of a humble, grateful friend!